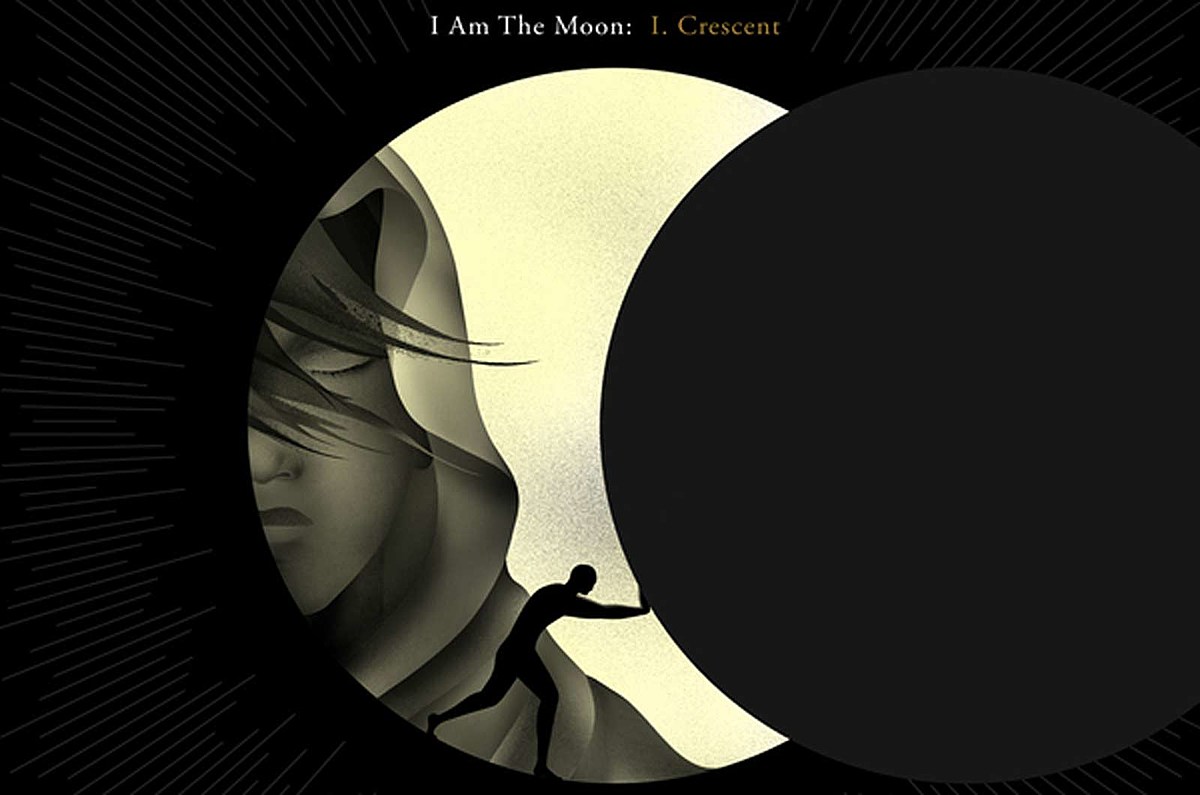 Tedeschi Trucks Band, ‘I Am the Moon: Crescent’: Album Review

A series of four-part albums containing more than two hours of music and two dozen songs inspired by an ancient Persian poem? With an accompanying film for each section – and in 2022, when we say that no one cares about long players anymore? It’s nerve. But it’s also very much in the character of the Tedeschi Trucks Band.

Susan Tedeschi and Derek Trucks demonstrated their chutzpah in 2010 when they formed the 12-member collective inspired by the great organic tradition of the Allman Brothers Band (in which Trucks, nephew of their late drummer Butch Trucks, played from 1999 to 2014 ), Grateful Dead, the Band, Leon Russell’s Hello People and others of the same ilk. They have not deviated from the path during the previous four studio albums, but with i am the moon they double down on that creative ambition, tearing down all the walls that still stand in front of them. It’s difficult, that’s for sure. But the group’s combination of musical excellence and audacity cannot be denied, which makes i am the moonin all its unabashedly indulgent grandeur, a career-defining work.

The project features an epic musical rendition of “Layla & Majnun”, a 12th century poem by Nizami Ganjavi which was also the source of Derek and the Dominos’ “Layla”. (Trucks toured with Eric Clapton, and the TTB released a live rendition of Layla and other assorted love songs over the last year Layla: Revisited (Live at Lockin’). i am the moon delves even deeper into the poem’s 90 pages to explore themes of interpersonal relationships (romantic and otherwise), faith, desire, and the search for higher ground. The first batch of music on I Am the Moon I. Crescentfollows suit, with meticulously crafted arrangements and exchanges that are still loose enough to sound like beatific improvisations.

The five tracks Increasing is, at 36 minutes, the second longest of i am the moon‘s four parts, each designed to make an impact as a standalone album from the heyday of the original vinyl. The opening “Here My Dear” sets the tone, with a soulful groove that ripples through Tedeschi’s vocal melody (and nods to Marvin Gaye’s song and album of the same name), with Trucks and keyboardist Gabe Dixon. The horns are smooth, and the song builds and swells as if the musicians were shoving their way into the pocket.

“Fall In” sung by Mike Mattison is a playful New Orleans second-line walking song, with Trucks’ National Steel slide ringing out, while “I Am the Moon” delivers an elegiac soaring “Knockin'” feel. ‘ by Bob Dylan. on Heaven’s Gate.’ “Circles’ Round the Sun” finds Tedeschi in a troubled questioning state (“Tell me what love has won?“) as guitar and horns flow in and out of the arrangement, leading to a cheerfully shapeless jam that ushers in the track at its end. Then there’s the 12-plus minutes of “Pasaquan,” an epic in a epic and the only instrumental piece in the i am the moon project. Named after a folk compound in Georgia near the Trucks’ home, it spans through swamp rock, free jazz (including a drum solo) and psychedelia, a sonic kitchen sink that produces new sounds and textures over successive plays. Even in its short lifespan, Increasing is a rich immersion and a glove of sorts, giving the listener plenty to buy – and an indication of what’s yet to come. This certainly requires an investment of time and attention, but we bet that the effort will be rewarded with a summer of great musical adventure.