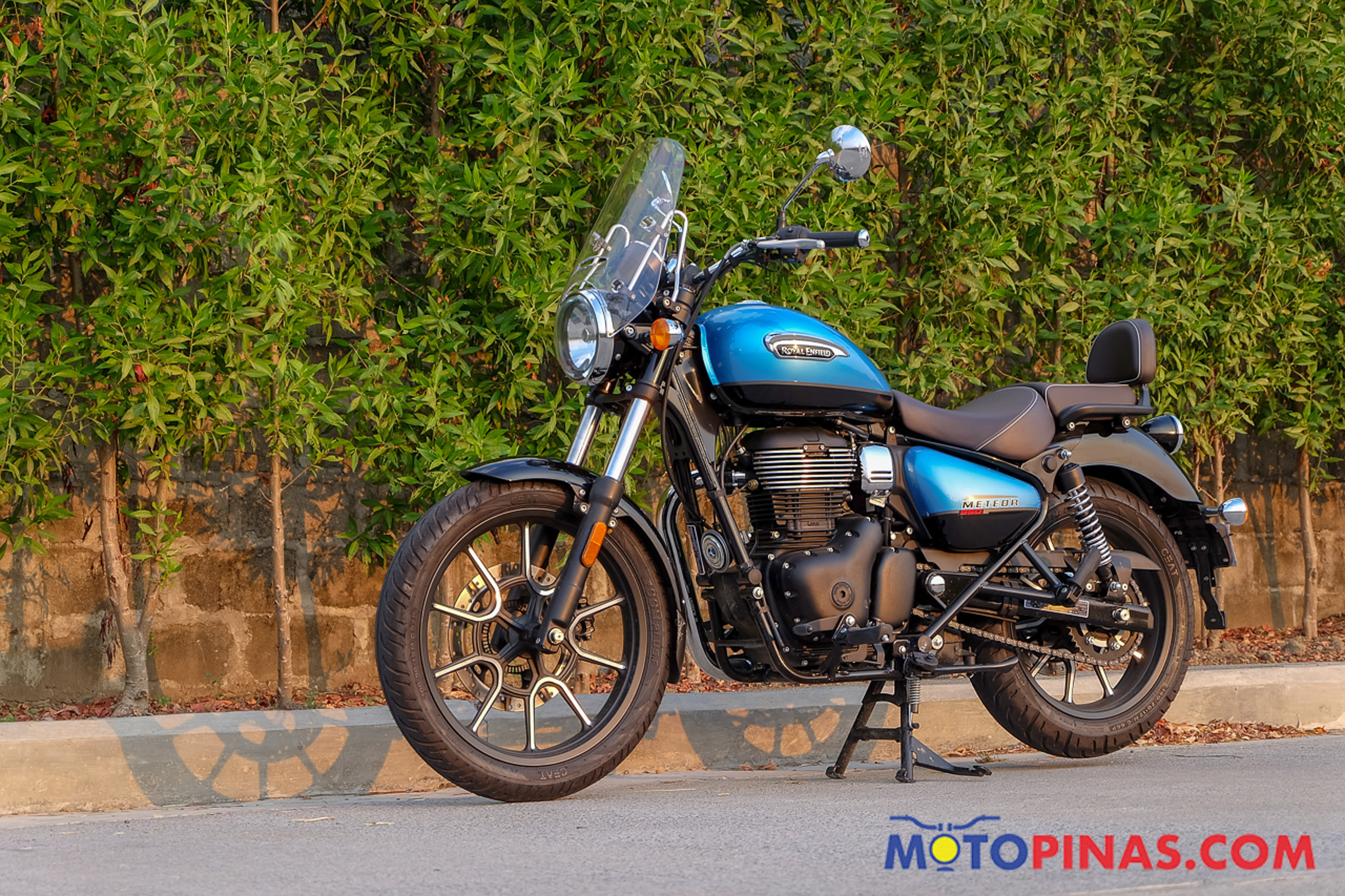 Despite the ongoing pandemic, Royal Enfield (RE) had another bumper year in terms of sales, having sold 73,739 motorcycles for the domestic and export markets – and that is only for December 2021. Nationally , RE sales fell less than half a percent for the whole of 2021, international exports were excellent, reaching a whopping 135.23% from last year’s total exports.

This year, it’s no surprise that Indians are capitalizing on those sales numbers and are expected to launch a few new motorcycles around the world.

Bobber, scrambler and a 650cc cruiser

According to local Indian news sources, the Chennai-based manufacturer will offer some new models for domestic and international markets. These include a bobber, jammer, and an increasingly large Meteor cruiser.

For starters, the Himalayan will now get a few new cosmetic tweaks to become a scrambler motorcycle. First spied on in August 2021, the Scram 411 will feature slightly modified body panels, 19-inch front and 17-inch rear dual sport wheels with optional alloy rims, and a Bluetooth-enabled digital / analog panel that is possibly shared with the Meteor 350.

According to reports, the next Hunter 350 will be based on the Meteor 350, but the overall ride ergonomics are slightly updated to be similar to a true universal Japanese motorcycle – or more commonly referred to here in the PH as “standard motorcycle” .

The engine, transmission, suspension and even the brakes should be the same as the Meteor 350.

Based on the Meteor 350, the upcoming Bobber 350 will still share many of its components with the Meteor, but will feature a unique (and lower) seat configuration, large white-walled tires, and raised handlebars.

At last year’s EICMA, RE showcased its radical concept based on the Interceptor 650. Named SG650 Concept, it celebrates both the past and the present of the RE brand and allowed his team to bring them to life. combine creatively in future models.

The upcoming cruiser will share many of the Interceptor’s components such as the engine, chassis, electronics, and even wire wheels.

With just a few tweaks to make it practical for production line crafting, the appearance of the upcoming Cruiser 650 might not be far removed from what we saw in last year’s EICMA.

What about the Himalayan based on the Interceptor 650? Sadly, it looks like this model was still somebody’s imagination when they rendered it on their computer. In November of last year, Royal Enfield Quezon City opened its doors to customers. During the Q&A with RE executives (via Zoom), we asked if a 650cc version of the Himalayan was in development and their answer was an emphatic no.

But who knows? If Royal Enfield fans can generate enough noise, especially on social media, maybe Chennai would listen to them.