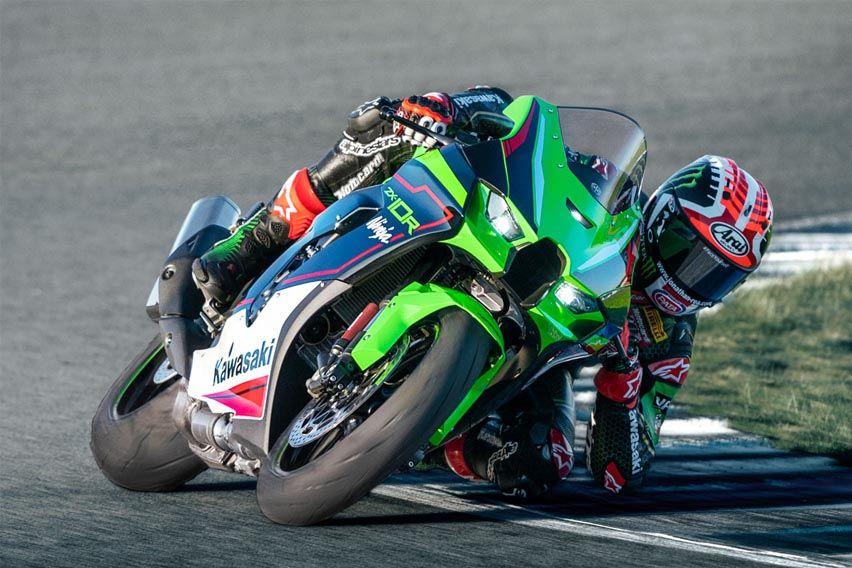 KUALA LUMPUR: It is only recently that Kawasaki presented four of its models at the Malaysian MotoGP at the Sepang International Circuit. Said motorcycles are now available as CBU models for the 2022 model year.

All of the above models are now available at local Kawasaki dealerships nationwide, with the exception of the Versys 1000SE. Don’t worry, the latter will be available from around mid-December.

Let’s take a closer look at the new Kawasaki CBU models, one at a time –

The cheapest model on the aforementioned list is the Z900RS whose design pays homage to the legendary Z1. Priced at RM63,800, the bike is powered by the finest liquid-cooled 948cc inline four-cylinder engine, delivering a maximum power of 111PS at 8,500rpm and a peak torque of 98Nm.

The fourth generation Kawasaki sports tourer retails for RM71,400 and allows the rider to enjoy both a sporty and touring driving experience in one package.

The new Versys 1000SE CBU retails for RM81,900 and for model year 2022 offers improved comfort and versatility. It’s all thanks to additions like a quick shifter, assist/slipper clutch, electronic cruise control and dual throttle valves.

At the front of the powertrain is a 1043cc DOHC inline-four mill developing 120bhp and 102Nm of torque.

The 2022 ZX-10R is the most expensive model in the company’s CBU lineup. Speaking of which, its price of RM112,600 may be a bit overwhelming for some, however, its feature list makes up for the same.

Built by Team Green, Kawasaki’s mighty superbike is powered by a 998cc inline four-cylinder engine generating a peak output of 200hp and 115Nm of peak torque. The bike’s potential is enhanced with features such as a new air-cooled independent oil cooler to WorldSBK specifications, an exhaust unit, electronic throttle valves and revised transmission ratios.

Which 2023 Kawasaki CBU models do you like the most? Let us know in the comments.