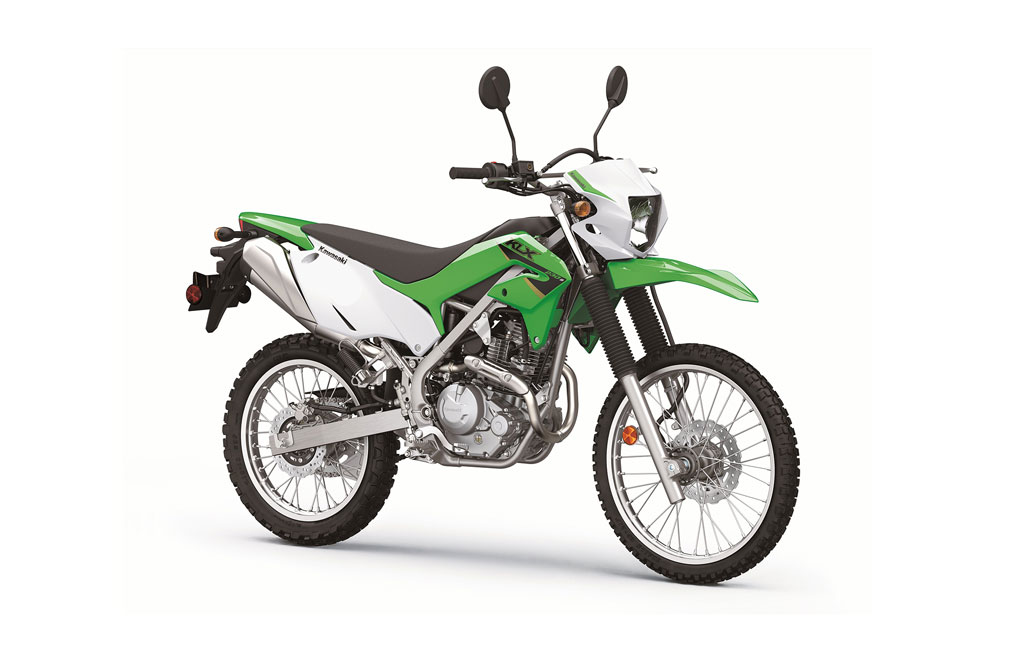 Kawasaki Motors USA is recalling certain KLX230 ABS and KLX230 S ABS models due to a brake rotor issue. A total of 1,923 bikes from model years 2020-2022 are estimated to be affected by the recall filed with the National Highway Traffic Safety Administration (NHTSA).

According to the safety report, the affected motorcycles had the wrong front brake rotor installed during production. The recall was triggered after the company’s Japanese distributor discovered that there was a unit installed with a smaller diameter brake disc than specified at the front. Kawasaki did a search of the dealer’s inventory and found two other bikes had the same problem.

Through an internal investigation, it was determined that the wrong front brake rotor designed for a different bike model was installed in KLX 230s assembled between September 1 and September 7. Kawasaki mentions that only Japanese market units were produced on these dates and has therefore issued an overseas recall. However, another report was later received of a unit with the same problem assembled on a date outside of this range, prompting Kawasaki to issue a recall in America as well.

Models affected by the recall:

The NHTSA report indicates that a brake rotor with a diameter smaller than specified could result in insufficient braking force under severe braking conditions. As such, these motorcycles do not meet the requirements of Federal Motor Vehicle Safety Standard number 122.

How to fix it

Dealers will replace the front brake disc and pads free of charge, if necessary. Kawasaki has not yet provided a timeline for the recall notification, but they say they expect to provide repair information to dealers in late June 2022.

The most fun on three wheels