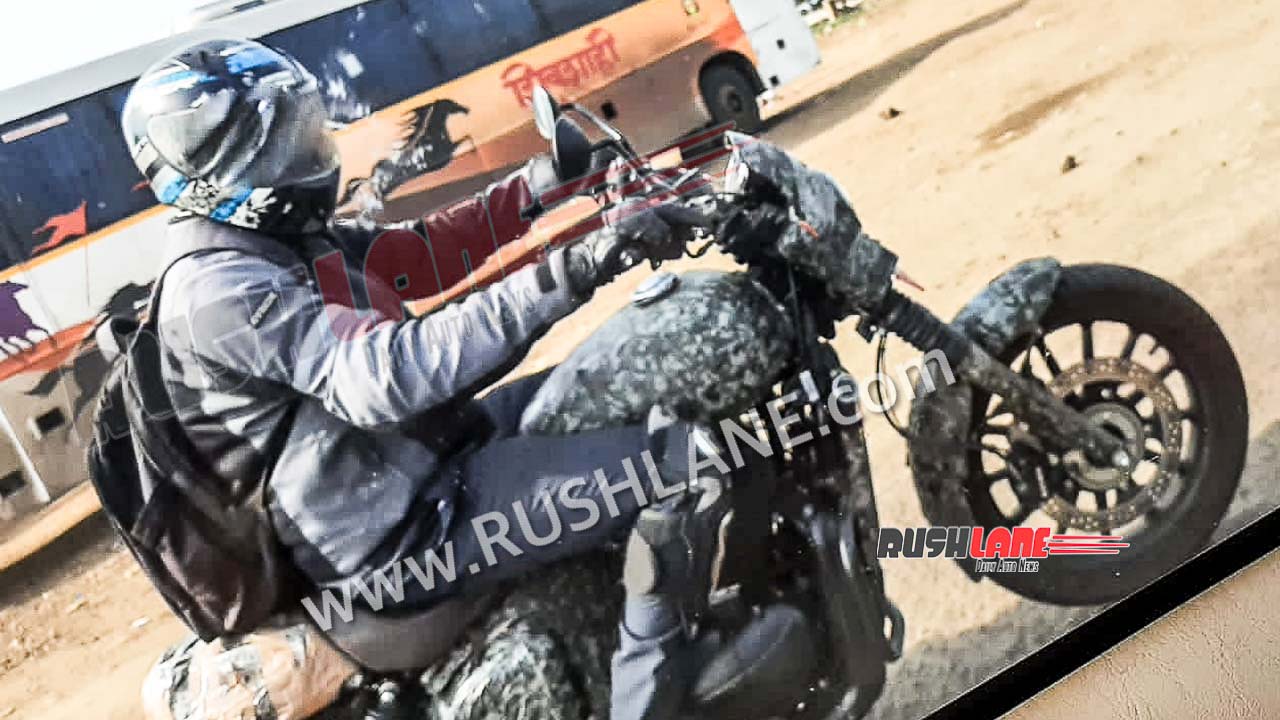 Jawa is working on launching two new motorcycles – one of them is a traditional cruiser, which has now been spied on again

Classic Legends is actively working to expand its range through various brands. The company will soon launch several new models under new brands like Yezdi and BSA. Meanwhile, the Mahindra-owned company is also developing new bikes under the pre-existing Jawa brand.

Reactivated at the end of 2018, Classic Legends currently sells models such as Jawa Standard, Forty-Two and Perak under the Jawa brand. The bicycle maker will soon be launching a cruiser under the original Czech brand which has recently been tested on the road a few times.

The latest spy photos show the test bike in full camouflage that mimics retro-inspired styling. This is evidenced by highlights such as a round headlight, teardrop-shaped fuel tank, spoke alloy rims, a compact windshield and fork gaiters.

It also sports a wide rear fender and a comfortable saddle. In fact, the passenger seat feels more spacious than the Standard and Forty-Two. The latest spy shots are in the spotlight of automobile enthusiast Sourabh. The test motorcycle was spied on near Pune in Maharashtra.

The upcoming Jawa cruiser resembles Perak in size and might share the same fundamentals as the single-seater bobber. Most of the key components and undercarriage like the engine crankcase, leg guard, frame, twin-pipe exhaust, and spoke alloy rims have been blacked out, which should give sporty appeal with a two-tone theme.

Based on variations and color schemes, these components could be offered in chrome. From the pictures we can see typical cruiser style ergonomics with wide and high handlebars and slightly forward footrests which should provide a comfortable riding position suitable for long distance cruising. The thick foam padding under the saddle should further increase riding pleasure.

The Jawa cruiser could borrow its powertrain from Perak. The 334cc liquid-cooled DOHC single-cylinder engine produces 30 hp and 32.74 Nm of maximum torque. This engine is associated with a 6-speed gearbox. The suspension tasks will be carried out by conventional telescopic forks at the front and double shock absorbers at the rear. Anchoring will be provided by single disc brakes at both ends aided by dual channel ABS.

As for features, the new Jawa cruiser would get an inverted analog speedometer with a digital odometer as seen in current Jawa models. Other features like LED headlamp with LED DRL should also be offered. It may not be offered with high tech features.

When it is launched, the new Jawa cruiser will compete directly with the Royal Enfield Meteor 350. It is possible that this bike will be positioned on Perak as the flagship model of the Jawa range. The Exp price could be around Rs 2 lakh, ex-sh.