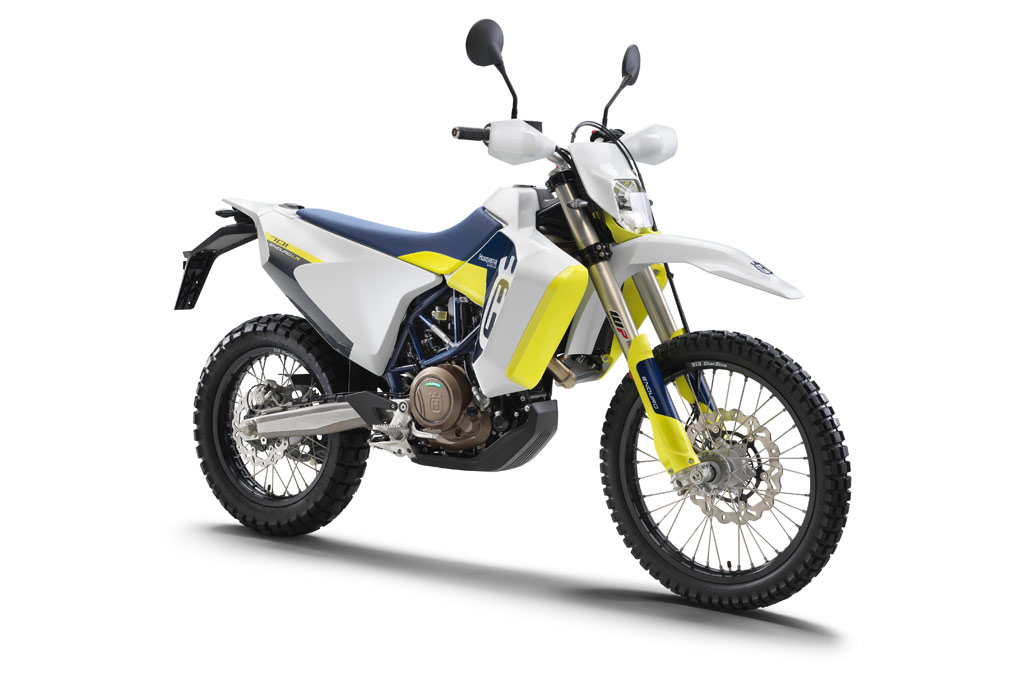 KTM North America / Husqvarna is recalling all 2020 701 Enduro LR motorcycles due to an issue with the fuel lines located on the front tank. It is estimated that a total of 171 units are affected by the recall filed with the National Highway Traffic Safety Administration (NHTSA).

Depending on the fault report, both fuel lines may rub against the tank. The problem is due to the shape and mounting position of the original fuel lines which create contact points with the components. This was initially discovered in some units during an end-of-line inspection which triggered an investigation which found occasional abrasion on existing fuel lines.

The NHTSA recall report states that abrasion of the fuel lines can lead to fuel leakage. This is a hazard in the presence of an ignition source which can increase the risk of fire, potentially causing injury to the rider or other persons.

Models affected by the recall

How to fix it

Owners of affected models are urged to call their local authorized Husqvarna dealer as soon as possible to obtain recall repair. HTB2105 carried out. To remedy this defect, dealers will install two new fuel lines and an additional clamp free of charge to prevent future abrasion. Dealers have also stopped selling the affected units until the various components have been replaced as part of the recall.

According to the official NHTSA record, owner notification letters are expected to be mailed on June 11, 2021. You can also contact KTM customer service at 1-888-985-6090 or check your VIN to see if you are. concerned by the recall to www.nhtsa.gov.