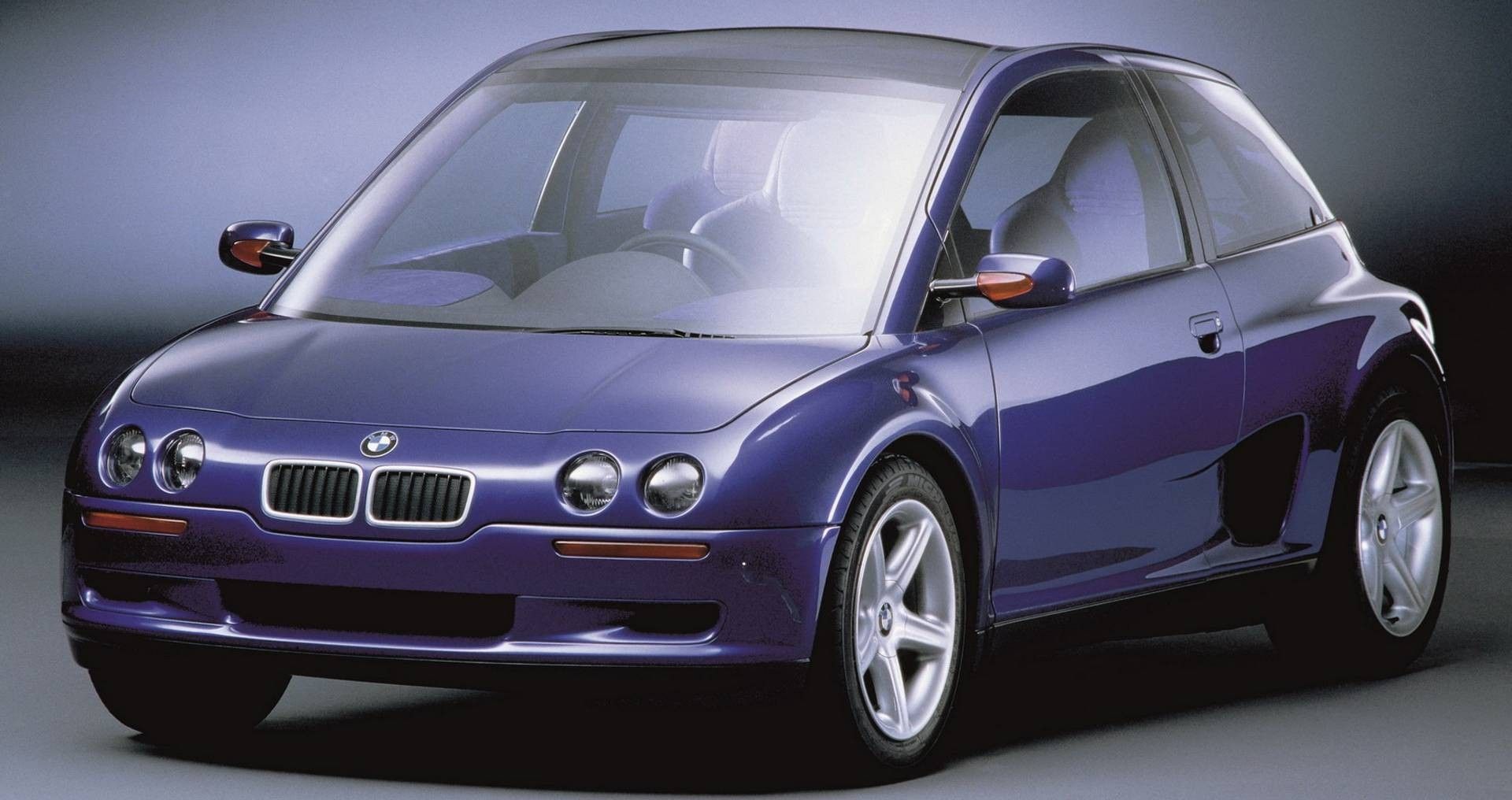 Here’s why the BMW Z13 was a unique city car

Gordon Murray’s T.25 was not the first supermini to have its driver’s seat positioned in the middle; it was BMW’s Z13 concept. Outlandish ideas and concept cars have been a daily business exercise among automakers for years, but Bavarian car giant BMW had done it all with a compact, economical and fast city car. The Z13 is the brainchild of Robert Powell who was at Porsche before moving to BMW for a relatively short period. Powell dreamed up the idea of ​​an affordable small car that offered “the ultimate driving experience”.

Related: Back to the BMW M3 Compact Concept

The world had never seen anything like it before, until the 1993 Geneva Motor Show – and neither had any of us, until now. The Z13 was cute and sporty. Its appearance would entice even non-valets to sit up and take notice. It makes us wish that BMW gave it a shot at being a production car. The Z13 featured a low hood and a curved roof-to-roof windshield, and the wide rear fenders gave it an athletic look. The pair of circular headlights on either side, combined with the tiny grille, were like a match made in heaven. Its gently curved wheel arches and large windows complete the look of the car; we can hardly imagine smaller windows. And the five-spoke alloy wheels looked like they belonged on a roadster.

The rear bumper was an extension of the rear – it looked weird to some, but cool to many. This somehow reflected the sporting intent of the small car. Powell planned a carbon-fiber monocoque with aluminum subframes front and rear, but BMW wanted something more cost-effective, like an all-aluminum space frame.

Much like the McLaren F1, the Z13 had its driver’s seat positioned in the middle, flanked by two passenger seats in the rear. Indeed, it was designed to be a city car; not boring, but cool. So the steering was right in the middle, while the tea saucer-sized knob on the right controlled the gears and there were plenty of knobs on the far right as well. The cabin was by no means cheap. Material quality was on par with the BMW 7 Series of the early 90s – and that seemed surprising to those driving small cars with basic cabins. Even features such as satellite navigation, a fax machine, a telephone and an electric parking brake were an integral part of the concept.

The concept weighed only 1,839 lbs, so BMW did not deem it necessary to install a large engine. So they gave him a 1.1-litre 4-cylinder engine, borrowing it from his K1100 touring bike which developed 82 hp. Power was sent to the rear wheels via a CVT gearbox, sourced from Ford – and it was rear-mounted. Everyone at BMW loved the concept and gave Powell the go-ahead for another prototype. However, a lot has changed this time around. The engine was now a 1.2 liter unit, also taken from a BMW motorcycle, but this time it was K1200. The rest of the Z13 remained intact, with the possible exception of the exterior color.

Related: 15 photos of amazing concept cars from the 2000s

We want another BMW Z13

The Z13 was genuinely headed for production, but after BMW bought the MG-Rover Group (which held the rights to the Mini Cooper), BMW didn’t feel the need to produce its own supermini and allowed the brand to Mini fill these after needs instead. It’s easy to imagine how the Z13 could have become a global hit, given how firecracker it was as a concept.

Dear BMW, we love the Mini, but could we also have a modern Z13?

The coolest BMW concepts you need to see

Rehan was first published when he was 17, after writing an article for a Triumph Herald in print. He uses his writing as a tool to express his fondness for all things automotive, even today, at the age of 28. cars. He now represents HotCars.com.