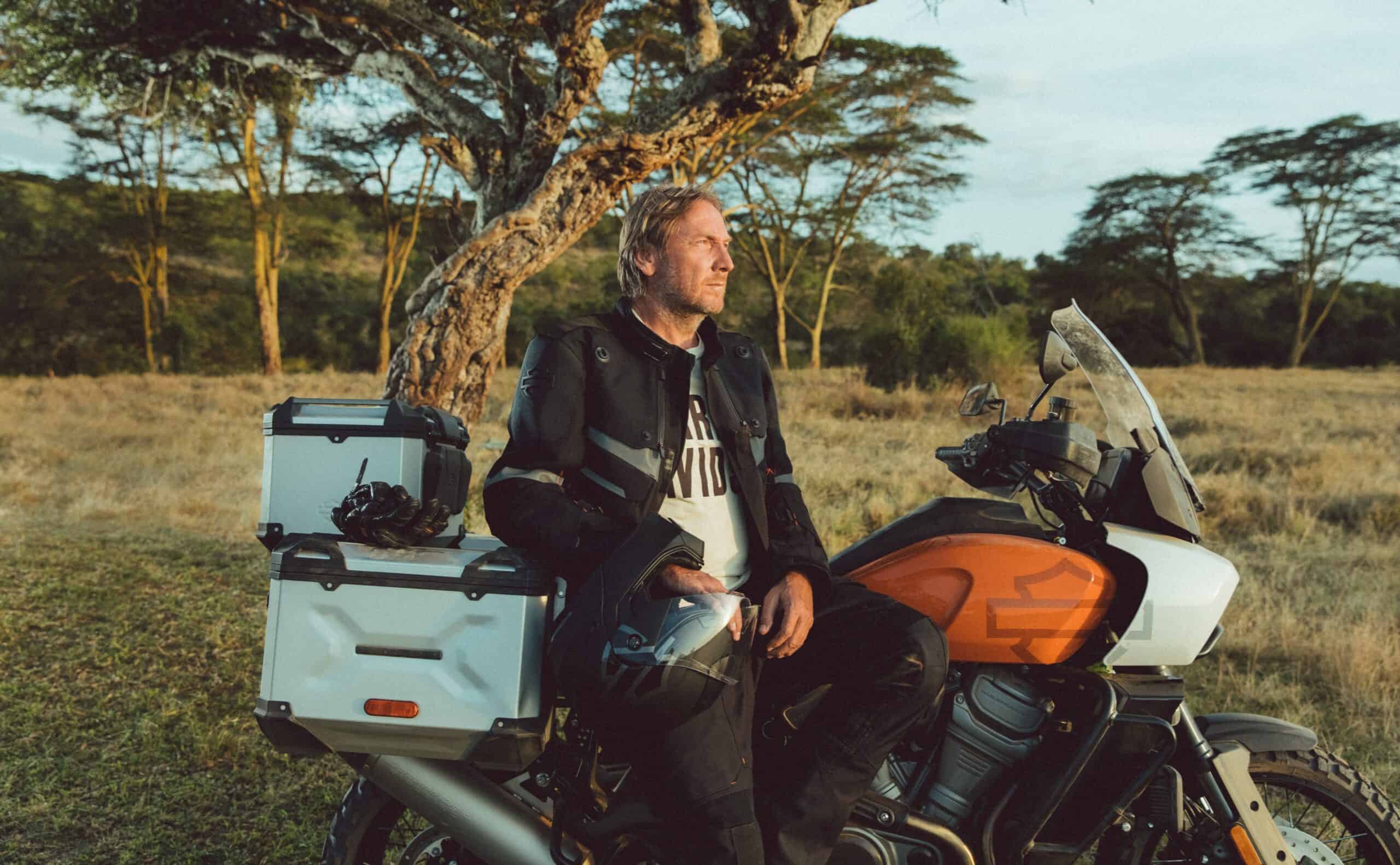 Based in Milwaukee Harley davidson delves into what company executives are calling a â€œnew genreâ€ for the motorcycle maker with the launch of its Pan America model, a touring motorcycle designed for on- and off-road adventure.

President, President and CEO Jochen Zeitz said Pan America is the first adventure touring bike designed and built in America. However, a promotional video for the product launch draws a comparison between the new model and pre-WWII Harley motorcycles.

â€œSince its inception over a century ago, when many roads were little more than dirt tracks, Harley-Davidson has been synonymous with adventure,â€ Zeitz said in a statement. â€œThe Pan America models exude this all-purpose spirit, shared today by bikers in the United States and around the world who want to discover the world on a motorcycle. “

At the heart of Pan America is Harley’s new 1250cc liquid-cooled, 60-degree V Revolution Max engine, which develops 150 horsepower and 94 lb-ft of torque at 9500 rpm. The Pan America can reach a top speed of 135 miles per hour with cargo, the company says.

The separation of the Pan America from other Harley models lies in the placement of the engine in the chassis. Harley chief engineer Alex Bozmoski said the idea of â€‹â€‹Pan America’s engine was to make it stiff enough to be a central part of the frame, which allows for a lighter build and, from the point of view of the designer, more flexibility to design from the engine, said Bozmoski. during the video.

Zeitz, who called the new model “incredibly agile for its power”, was featured in the video crossing Kenya near a herd of zebras.

â€œThis bike does it all and it’s just the start,â€ Zeiz said in the video. â€œWe have major expansion plans on Pan Am and a lot of innovation awaits us. This is just the launch of a whole new dimension for the company.

Harley’s plans to enter the adventure touring segment date of 2019 when the company was faced with rising tariffs on European motorcycles, comments from former President Donald Trump and changing industry demographics as well as changing consumer preferences.

Brad Richards, Harley-Davidson’s vice president of style and design, noted during the video that Pan America was “a missing link,” but the appeal of Harley products, the power of its brand and its main customers grew throughout the 90s and early 2000s are still decisive for the identity of the company.

â€œâ€¦ We love this client,â€ Richards said during the video. â€œThis client has been incredibly special and important to us, but we also need to start thinking about a new client. Like (Pan America) is something that should have been in our lineup and all of these things fell into place and we finally said, ‘Yeah let’s do that, man. We absolutely can own it.

This electric cruiser is as expensive as it looks