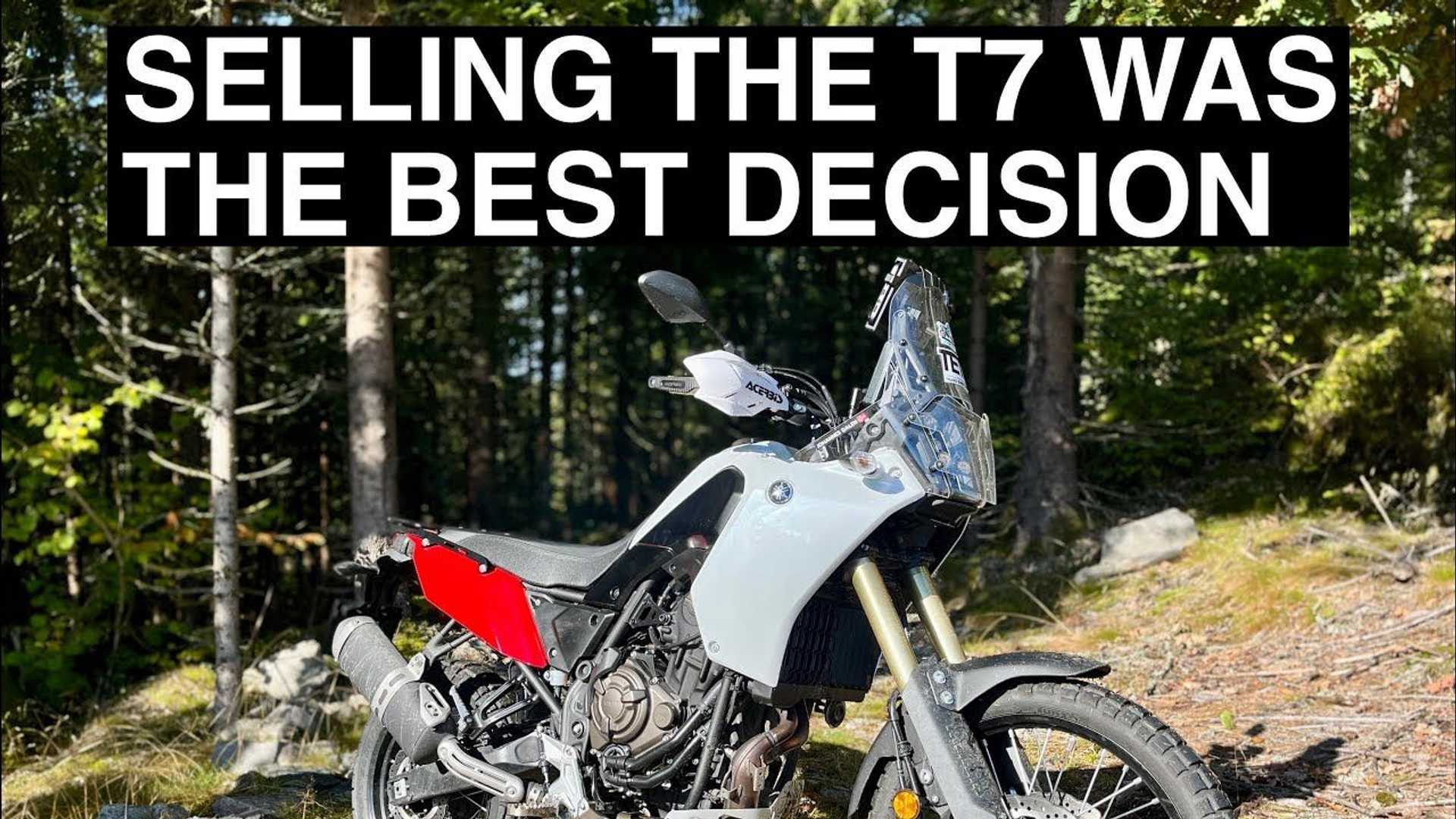 Get a dual sport before an ADV according to this runner

Getting started on a motorcycle is difficult, even if you don’t have a bike yet. The question of “which bike should I buy” is always difficult to answer because there are so many variables.

Of course, there is a right way to get started in motorcycling, and many veterans will tell you to go small and then progress to bigger and better bikes. The same goes for Johannes Motorcycles Adventures on YouTube.

His story involves a bit of a misstep when he started. In his experience, starting out on a Yamaha Tenere 700 was not exactly a walk in the park. Two hundred kilograms or 440 pounds got him stuck in the dirt more times than he would have liked and it was a bit of a wall in the way of his improvement as a pilot.

So the solution was to put the Tenere 700 aside and buy a dual sport. The logic is good there, a lighter bike will be easier to learn compared to a big and heavy adventurer. Johannes even mentioned how he “[got] troubles like getting stuck in the mud, tipping over in the woods, or dropping the bike when exiting the garage. Beginner riders will undoubtedly relate to all three of these experiences.

Johannes then bought a Suzuki DRZ400 to familiarize himself with off-road riding, then moved on to a Husqvarna 701. It took about a year of riding dual-sport motorcycles before Johannes decided it was time to saddle up on an old friend.

Building a bigger bike is often key to getting better grip on the ride, whether on the road or on the dirt. I totally agree with Johannes’ position on starting small and then moving up. “Weight is king”, and I would also say it is king, whether on or off the road. Personally, I started with a small 100-kilogram (220-pound) bike, then worked my way up until 200 kilograms (440 pounds) felt natural to ride.

Of course, go at your own pace. If you feel a motorcycle over 400 pounds calling your name, get in the saddle and get ready to face the wall of weight you have to manage between your legs. I’m not saying that starting small is the ultimate way to start riding, but it’s a way worth sharing! However you start, ride safe!