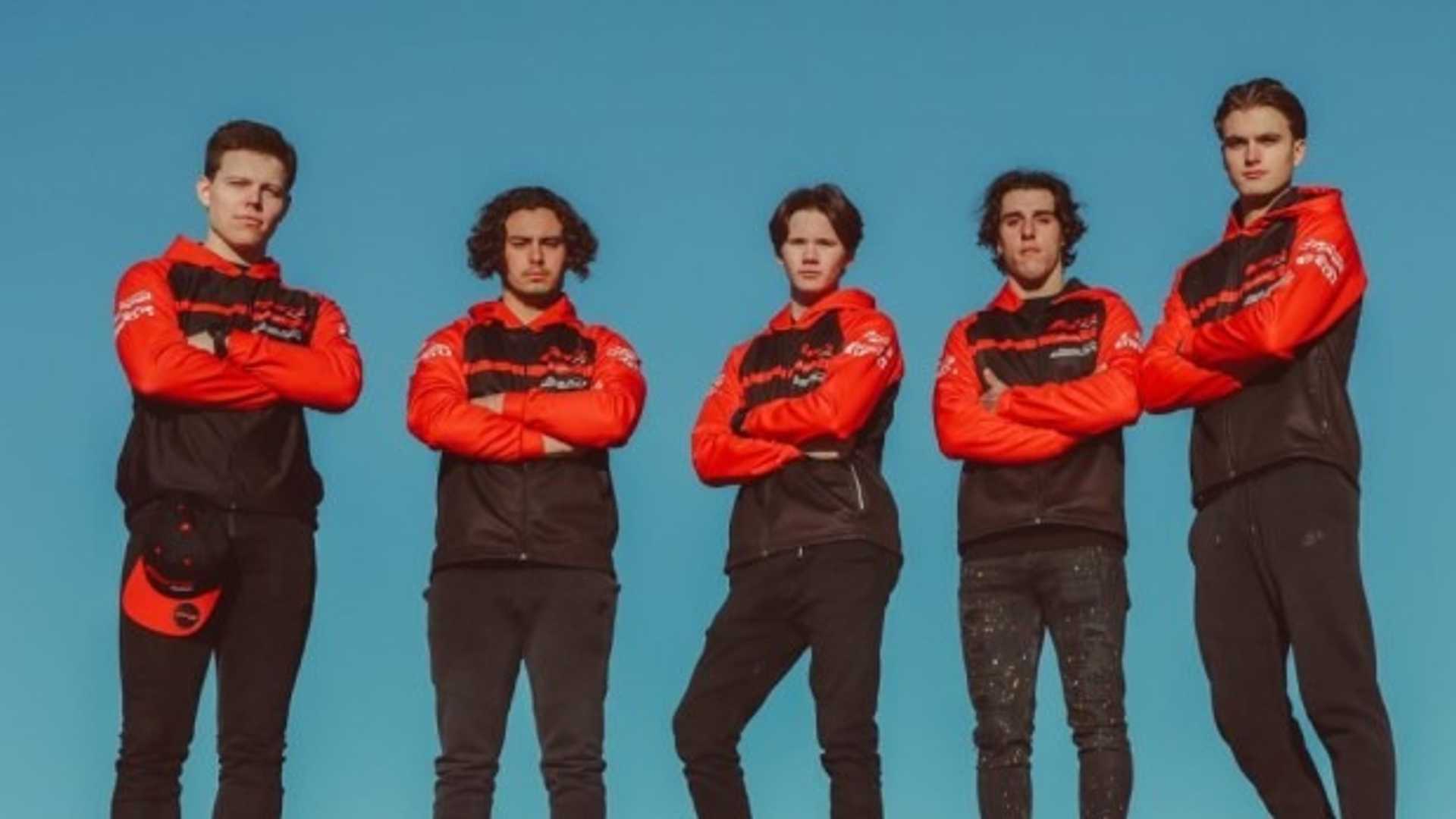 Fantic Motor has been running its engines lately, both on and off the track. At EICMA 2021, the Italian motorcycle maker unveiled its 2022 off-road model line-up, alongside a number of very impressive street bikes. On top of that, Fantic also announced that he is improving his game in the racing scene by making his debut in the MXGP 2022, the first class of competitive motocross.

This follows an impressive 2021 season in the MX2 class with the cover of Nicholas Lapucci at the Internazionali d’Italia of Motocross. Besides this victory, Lapucci also won the Italian Prestige title, as well as the EMX250 European Championship. Considering all this, it’s hardly surprising that team manager Marco Maddii has decided to renew Lapucci’s contract for the 2022 season, alongside Fantic’s debut in MXGP. As Fantic prepares to compete in the first class next year, he will also continue to develop young talent in the 125 and 250 categories.

Commenting on Fantic’s MXGP debut, as well as Nicholas Lapucci’s impressive performance, Marco Maddii said: “We are very happy to make our MXGP debut with Nicholas, it is an exciting and difficult challenge, but we will try to doing our best to perform well in the premier class. Lapucci will be joined in MXGP by Cornelius TÃ¸ndel, who has also put in an impressive performance this season. Meanwhile, Alexis Fueris and Cas Valk train Fantic’s riders in the European 125 class .

Nicholas Lapucci expressed his enthusiasm for the next MXGP 2022 season, saying: “I am really happy to have renewed my contract with Fantic and the Maddii team. I am very excited about this new global challenge. It will be an important season and I’m happy to be with Fantic Factory Team Maddii again. I’m sure they will give me the best possible support to embark on this new adventure. This will be my second year with the Team and there will have even more feeling, I can’t wait to start this new page of my career. I want to thank the Maddii and Fantic family for the trust they have placed in me as well as all the sponsors who give me a helping hand. hand.”