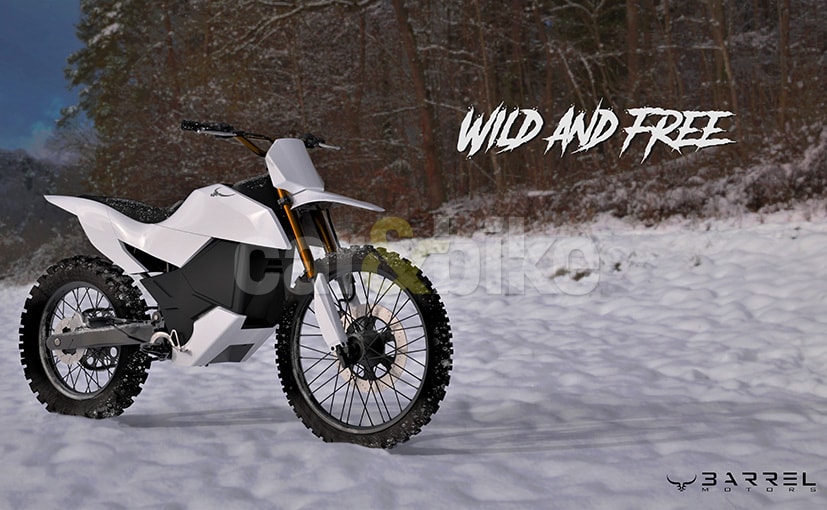 Barrel Motors is the newest electric player in town and the Bengaluru-based start-up is poised to conquer a new niche with its upcoming offering. carandbike can exclusively tell you that the company is working on a high-performance dual-sport electric motorcycle, the first of its kind to be developed in India. The upcoming offering will be called the Predator-inspired Veloc-e, and the bike will enter production in 2024. The Barrel Motors Veloc-e has set its sights on gas-powered motorcycles like the Hero XPulse and KTM 390 Adventure in the slice.

Development of the Veloc-e dual-sport performance electric motorcycle is in its infancy. A working prototype is ready and although it looks ready to tackle dirt, sand, slush and snow, the company will continue development and testing over the next year and a half.

“What we are building is a dual-sport electric motorcycle which is one of the first in India,” Giridhar Soundarajan, managing director and CEO of Barrel Motors, told carandbike. “We want to place it [Veloc-e] between the XPulse and the KTM 390 ADV. I want it to be better than the 200cc offering but with KTM’s torque curve.” 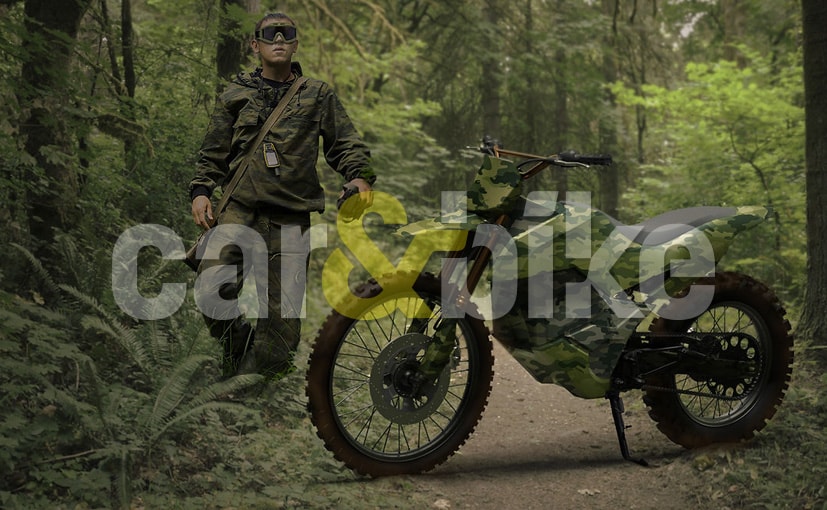 The start-up is working on a platform that will cater to different segments including dual sport, racing as well as a premium offering for commuters. Soundarajan explained that the platform and software can be adapted to different user needs and also meet multiple market requirements. The company also plans to offer Veloc-e to defense for multiple applications, including border patrol.

The Barrel Motors Veloc-e will arrive in two variants – a street-ready version with the option to upgrade to a high-performance variant. The company plans to eventually enter the adventure touring and long-distance touring space. The company is tight-lipped on performance and even range, but Soundarajan suggested the bike will go around 150km on a single charge. 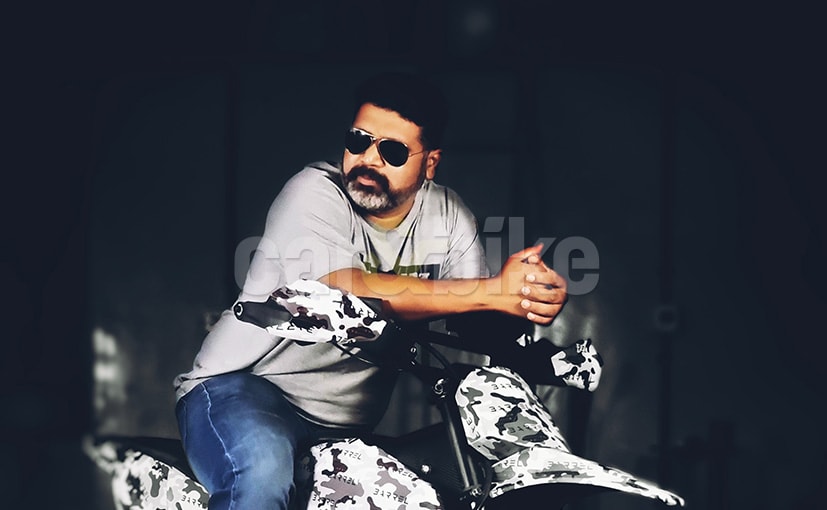 It also promises state-of-the-art components on the performance electric motorcycle with over 90% of parts sourced locally, including batteries and BMS controllers. The battery cells are imported by the company.

The Barrel Motors team includes engineers from Ather Energy, as well as talent from Mahindra and prominent electric players from other parts of the world. The company has identified a new niche in the electric motorcycle space and although it doesn’t yet have a direct rival in India, the Veloc-e may well prove to be our answer to the Zero FXE being sold in the West.