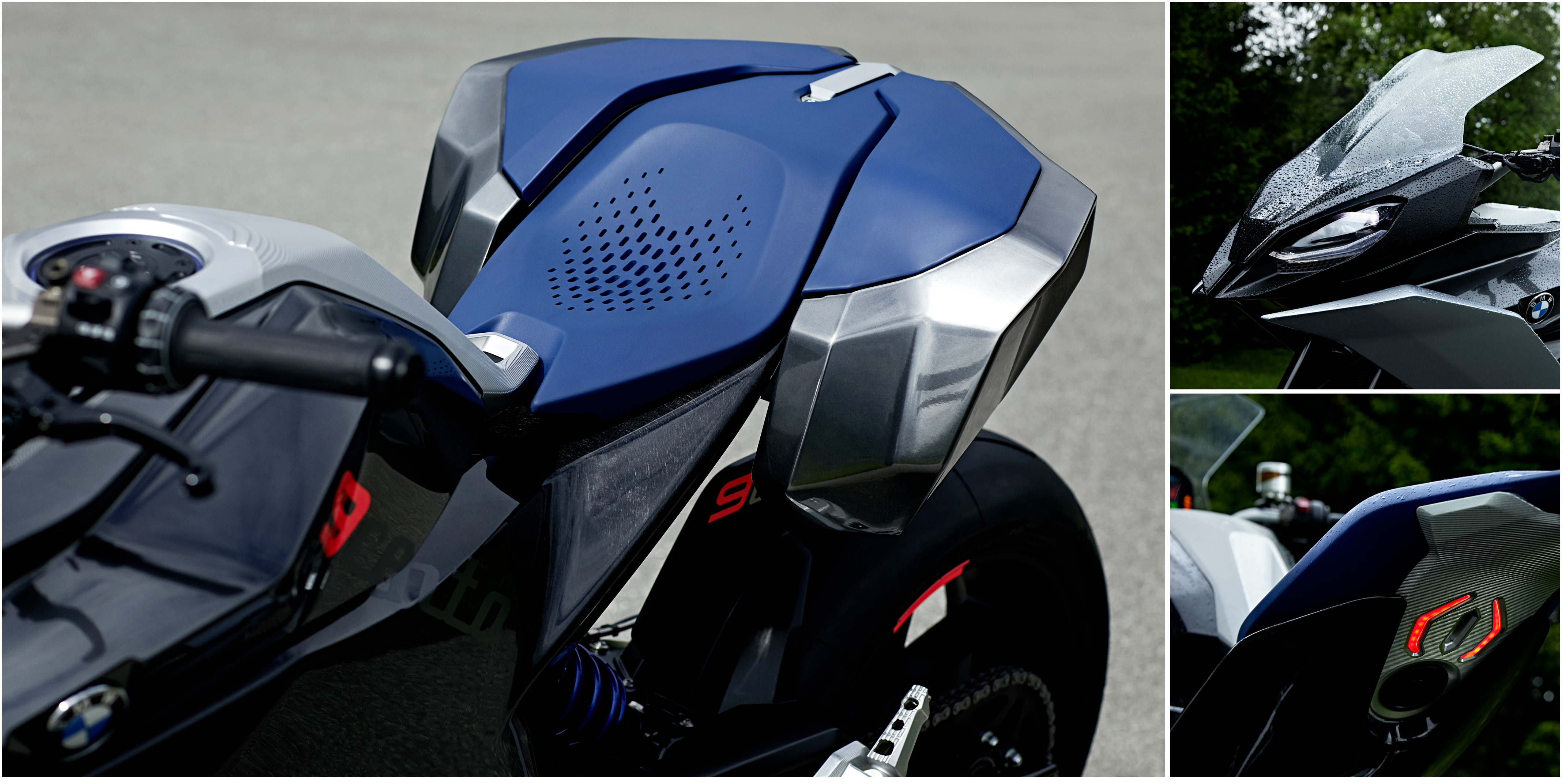 By David L. McFee On May 30, 2018
Share
BMW Group previews the future what an exciting new Adventure Sport model could look like: the BMW Motorrad Concept 9cento (pronounced ‘nove cento’) combines emotion and performance with an adventurous spirit, agility and riding pleasure to create the ideal sport touring bike.

The BMW Motorrad Concept 9cento is our interpretation of a modern all-rounder for the new mid-range segment,” says Heinrich (Head of BMW Motorrad Design) and he adds: “Functional properties such as touring ability, space storage and protection from wind and weather are relevant for most motorcyclists, but they are rarely included in the design of a concept vehicle.

With its compact silhouette, the BMW Motorrad Concept 9cento conveys agility and lightness at first sight – its proportions simply make you want to get in and drive. The sporty basic setup with plenty of volume near the front wheel and a short, high rear promises driving pleasure and agile handling.

The frame triangle is reinforced with CFRP fleece: not only does it reduce the overall weight of the bike, but it also connects the three-dimensional design of the front trim to the aluminum rear rack.

Front and back with characteristic lighting design.

The headlight is modern in style, with two symmetrical lamp elements. Each of the two elements has an iconic LED daytime running light in the lower part with a flat and dynamic U-shape, while two compact LED lenses on each side provide the low and high beams. 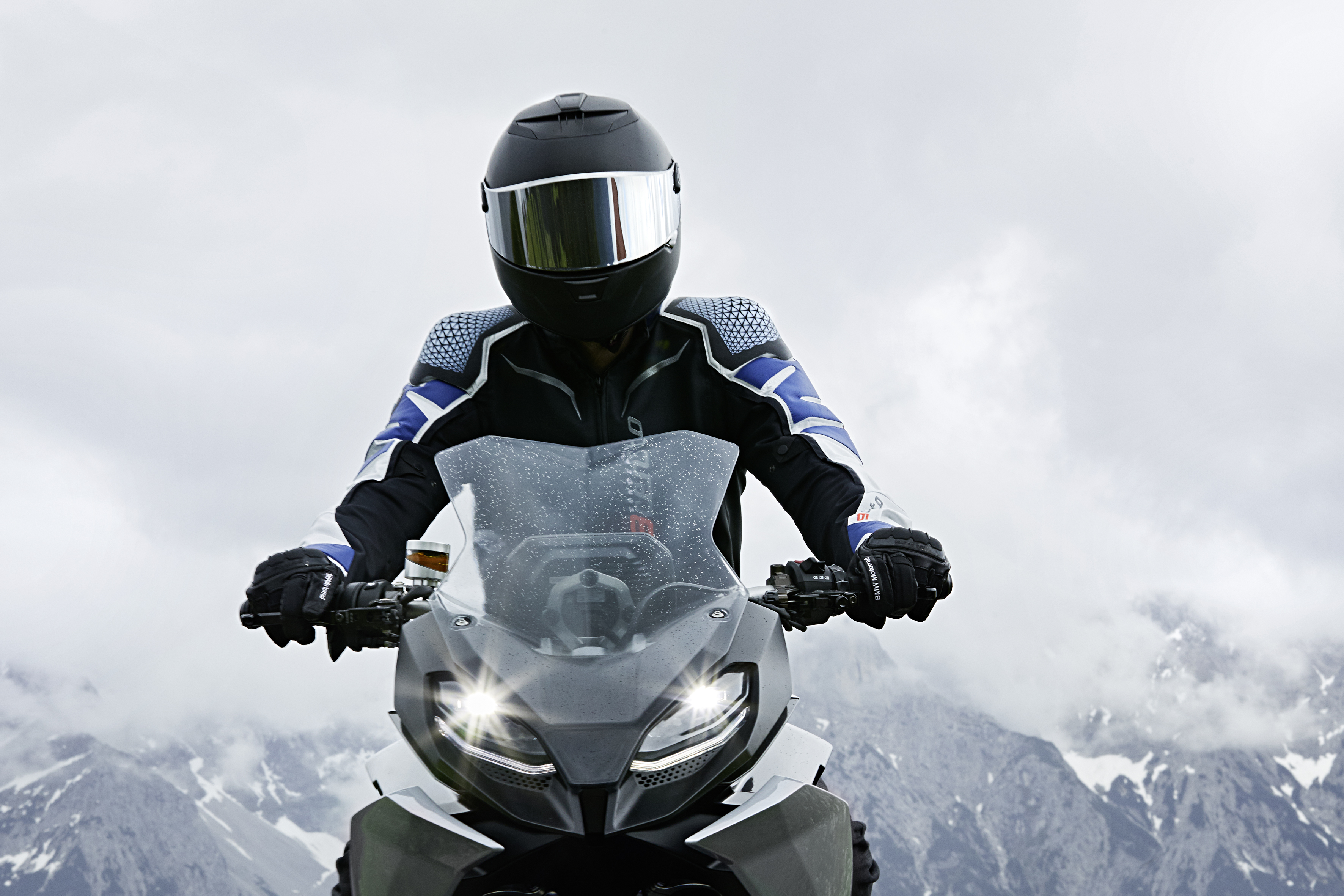 Two motorcycle jackets have been developed to accompany the BMW Motorrad Concept 9cento. Each reflects the properties of the bike with its refined mix of leather and Kevlar fabric: Sport and Touring.

The BMW Motorrad Concept 9cento has the potential to expand the current notion of a modern sports touring bike by adding smart functionality, without neglecting agility and riding pleasure.