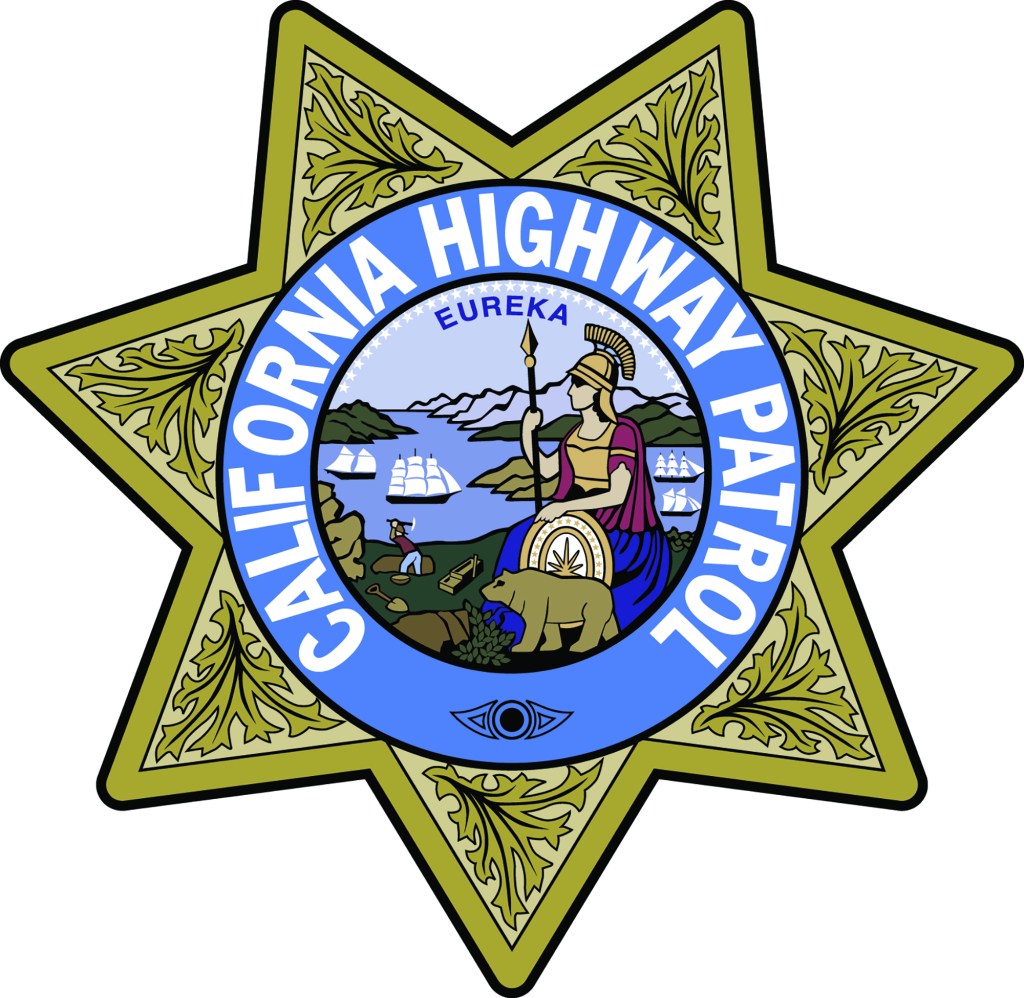 The California Highway Patrol will implement a program, through a one-year federal grant, to help save lives and reduce the risks associated with riding a motorcycle, it was announced.

The goal of the Get Educated and Ride Safe (GEARS) V grant is to reduce the number of motorcycle accidents and victims through education and law enforcement efforts throughout California through 30 September 2023, CHP officials said in a press release.

“Motorcyclists are statistically more likely to be injured or killed when involved in a crash,” CHP Commissioner Amanda Ray said in the prepared statement. “In an effort to ensure that every motorist reaches their destination safely, the CHP will continue to use enforcement and non-enforcement strategies, including education and community engagement, to target key causes of death on the roads.

During the grant period, the CHP will join in road safety education efforts, such as “May is Motorcycle Safety Awareness Month.”

These campaigns will promote the use of U.S. Department of Transportation-compliant helmets for all drivers and educate drivers about sharing the road with motorcyclists, officials said.

The CHP will also strengthen law enforcement in areas with a high number of accidents involving motorcycles resulting from speeding, incorrect turns and driving under the influence of alcohol and/or drugs. , they added.

Funding for the program was provided by a grant from the California Office of Traffic Safety, through the National Highway Traffic Safety Administration.

This Nissan Leaf is EV in the front, 13,000 RPM Sportbike Screamer in the rear